Gilbert Burns called out Olivier Aubin-Mercier following his massive knockout victory in September, and the UFC listened to his request.

The UFC announced on Thursday that “Durinho” will face Aubin-Mercier in a lightweight bout at the upcoming UFC on FOX 28 in Orlando, Florida, on Feb. 24.

Aubin-Mercier (10-2) is on a three-fight winning streak after going the distance with Tony Martin at UFC Pittsburgh and submitting Drew Dober and Thibault Gouti in 2016. “The Quebec Kid” has won six of eight in the Octagon since 2014.

Burns (12-2) stopped Jason Saggo in the second round at UFC Pittsburgh, returning to the winning column following his decision loss to Michel Prazeres a year earlier. The jiu-jitsu specialist holds a 5-2 record since joining the UFC.

“If I were the matchmaker, (Aubin-Mercier) is the fight I’d do because it’s an interesting match-up,” Burns told MMA Fighting back in September. “When I ask for a fight, I’m not only thinking about me and my career. I also consider if the fight will be interesting for the company and the fans as well.” 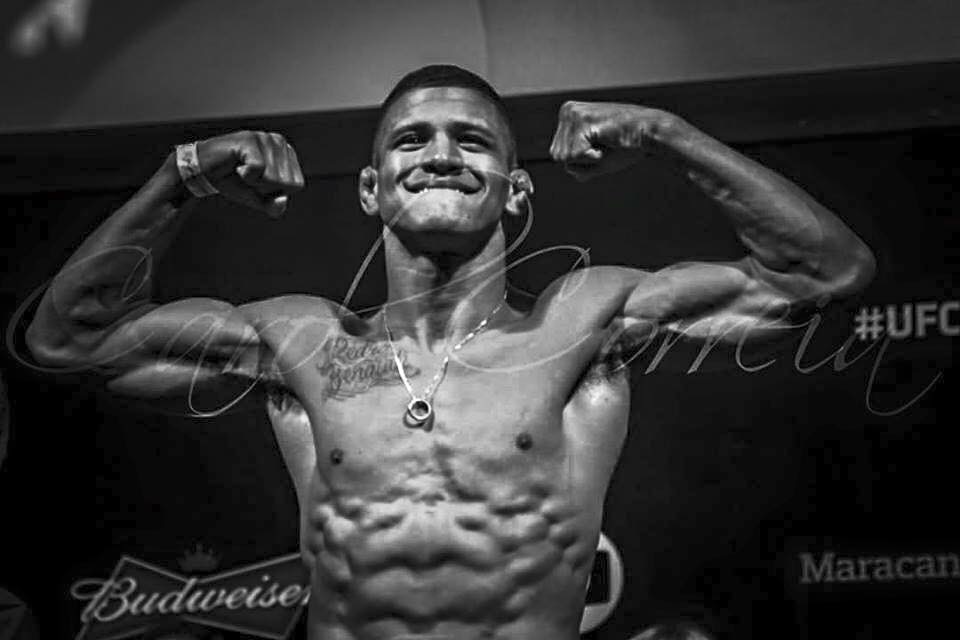